The unconventional Ayushmann Khurrana is all set to tackle a new subject of pre mature balding in the forthcoming film Bala which also stars Bhumi Pednekar and Yami Gautam. The actor was expected to go bald for the film considering the subject that it is dealing with. However, in recent reports he confessed that he won’t be able to shave his head because the film will be portraying balding at varied stages. 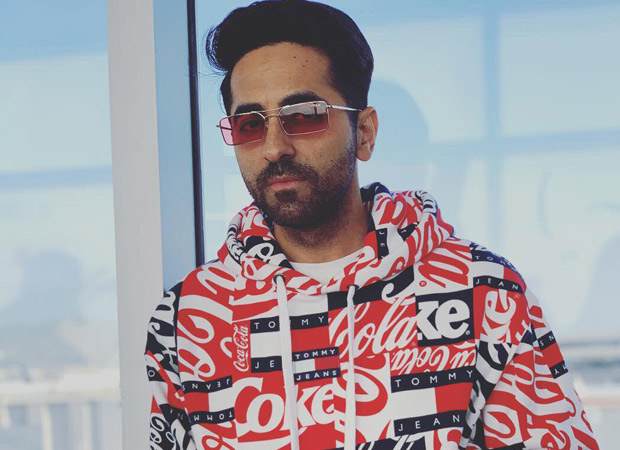 Directed by Amit Kaushik, Bala will feature Ayushmann Khurrana as a bald man for the first time. However, the actor recently mentioned in reports that he won’t be able to go bald for real because it would be difficult to shoot the movie in such circumstances. He explained that with each week, they would be shooting varied stages of balding and since it will not be a natural progression, they are forced to use prosthetics.

Ever since the start of his career, Ayushmann Khurrana has been making unconventional choices when it comes to films. While his debut film Vicky Donor revolved around the life of a sperm donor, now, yet again, the actor is all set to tackle a series of subjects in the Amit Kaushik directorial Bala and it also sees him reunite with his former co-stars Bhumi Pednekar and Yami Gautam.

Apart from balding, the Amit Kaushik directorial will also deal with the Indian society’s obsession with fairness which will be portrayed through Bhumi’s character whereas Yami will be seen as a quirky supermodel.

Also Read: Ayushmann Khurranna to play a BALDING MAN in Bala (here’s everything you need to know)