Anees Bazmee’s film Bhool Bhulaiyaa 2 starring Kartik Aaryan will be going on floors in January 2020. However, the makers will be shooting the mahurat shot in the month of September itself. Last month, the makers had revealed the first look posters featuring Kartik Aaryan as a ghostbuster. 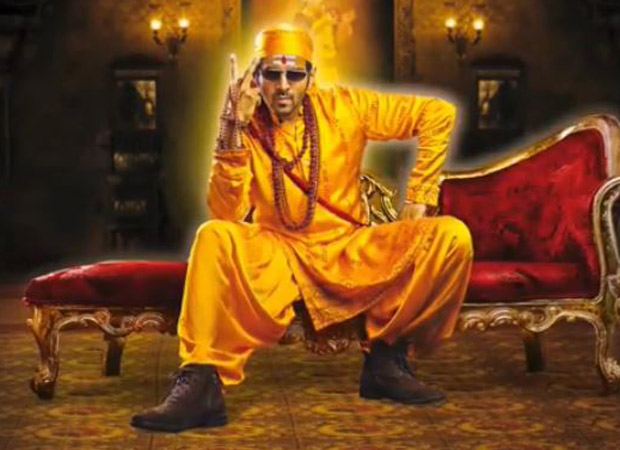 The film is a sequel to the 2007 film Bhool Bhulaiyaa which was a remake of a Malayalam film. The film had Akshay Kumar and Vidya Balan in the lead with Priyadarshan as the director. However, Bazmee has clarified that Bhool Bhulaiyaa 2 is not connected to the first film of that title at all. One hears the original title, still popular among moviegoers, is being revived for easy recall value. Otherwise, everything in Bhool Bhulaiyaa 2 including the actors, technicians and musicians would be different.


Anees Baazmee is yet to decide on the rest of the cast of the film. However, there have been rumours that Akshay Kumar and Sara Ali Khan will be featuring in the film.


Bhool Bhulaiyaa 2 is produced by Bhushan Kumar, Murad Khetani and Krishan Kumar under T-Series and Cine1 Studios. It is being written by Farhad Samji and Akash Kaushik. The film is scheduled to release on July 31, 2020.