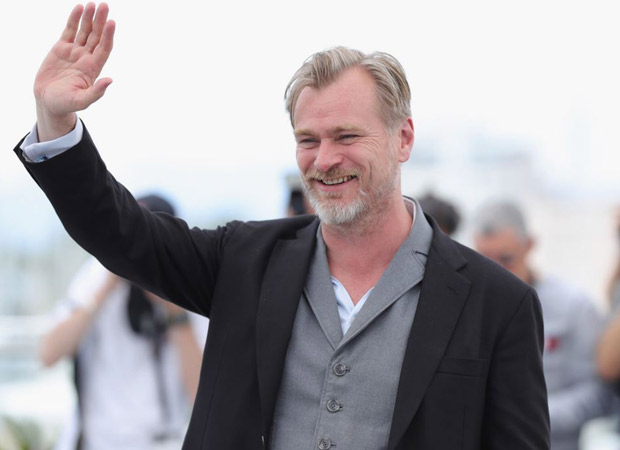 The filmmaker has arrived in the city to kick start the schedule. The Dunkirk director was spotted at the Mumbai airport early on Friday morning. Reportedly, Nolan, along with his team, including a few cast members has already started preparing for the 10-day schedule. The director, who will be leaving the city at the end of the month has conceptualised several action scenes to be shot in the city.

Nolan was in Mumbai last year to attend an event hosted by Film Heritage Foundation's Shivendra Singh Dungarpur to promote the use, restoration and preservation of films. During his short stay in the city, Nolan decided to film Tenet in the city.

The film went on floors in July and will be shot across seven locations, including London and
Italy.

Also Read: ANGREZI MEDIUM: When Dimple Kapadia bossed over Homi Adajania and he had to turn to Twinkle Khanna for help!