The rapidest rising star of Bollywood is, incontestably, Kartik Aaryan whose fortunes have been spiralling skywards since the release of Sonu Ke Titu Ki Sweety in 2018. This young star is going from strength to strength. After a blockbuster Luka Chuppi earlier this year, Kartik is all set to have another big success in his kitty. 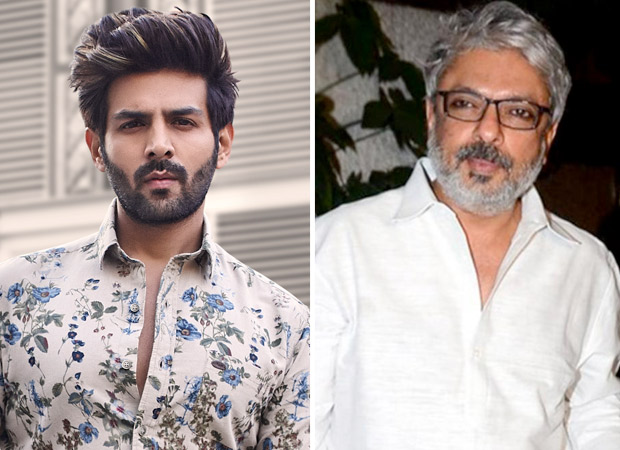 If advance reports are to be believed Mudassar Aziz’s Pati Patni Aur Woh which opens this Friday has turned out to be a “healthy laugh riot” which would take Kartik’s stardom to the next level. “His comic timing, his understanding of the sanctity of the institution of marriage and its subversion through infidelity, is way beyond his range of personal experiences,” exults director Mudassar Aziz.

Taking his popularity even further we now have it from very reliable sources that Kartik has been signed by none other than Sanjay Leela Bhansali for a forthcoming production. “Kartik came THIS close to playing the lead opposite Alia Bhatt in Sanjay Bhansali’s Gangubai Kathiawadi. Sadly the dates didn’t work out. Kartik will now be a part of a Bhansali Production to be announced soon,” says the source.