A few weeks back Bollywood Hungama was the first to tell you that Kartik Aaryan had been ousted from Karan Johar’s production Dostana 2. Now we hear that the actor has walked out of another film. In fact, if reports are to be believed then Kartik Aaryan has opted out of the Red Chillies film that was being directed by Ajay Bahl. Tentatively titled Goodbye Freddie, the movie also starred Katrina Kaif as well opposite Kartik. 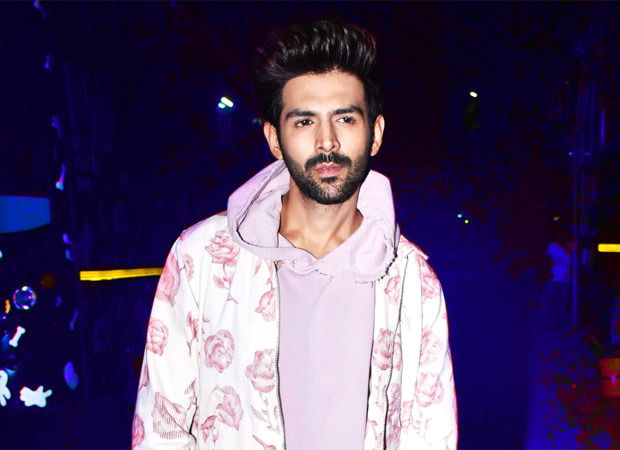 Kartik Aaryan opts out of Red Chillies project to be directed by Ajay Bahl; returns the signing amount of Rs. 2 cr.

Interestingly, the social comedy film which was announced a while earlier was expected to go on floors in June this year. However, with Kartik opting out, it seems like the makers of the film will have to relook at the casting. Commenting on Kartik’s exit, a well-placed source informed Bollywood Hungama, “Yes, Kartik Aaryan was to feature in Ajay Bahl's social comedy that was being produced by Shah Rukh Khan's Red Chillies. However, the actor has now walked out of the project that was supposed to commence shoot in a few months.” Ask the source for details on why Kartik opted out of the project and he adds, “Apparently, creative differences developed between Kartik and the director Ajay Bahl due to which the actor decided on leaving the project. Kartik was not happy with the developed script as it was different from what was narrated to him as a one-liner plot.”

Adding further details another trade source had a different version to narrate, “Kartik Aaryan had signed on with Red Chillies over two years ago. Recently Kartik shot for Dhamaka during the pandemic which was a thriller. Post shooting for Dhamaka, Kartik informed Red Chillies that he felt that doing another thriller so quickly would not be apt for his career. He requested to opt out and his request was considered. The parting was amicable between Kartik and Red Chillies.”

Kartik has refunded the Rs. 2 crore signing amount to Red Chillies for the project.