After Padmaavat two years ago, Akshay Kumar starrer Prithviraj is facing flak from Karni Sena. The outfit has demanded script read and asked not to tamper with the facts. They disrupted the shoot in Jaipur recently. 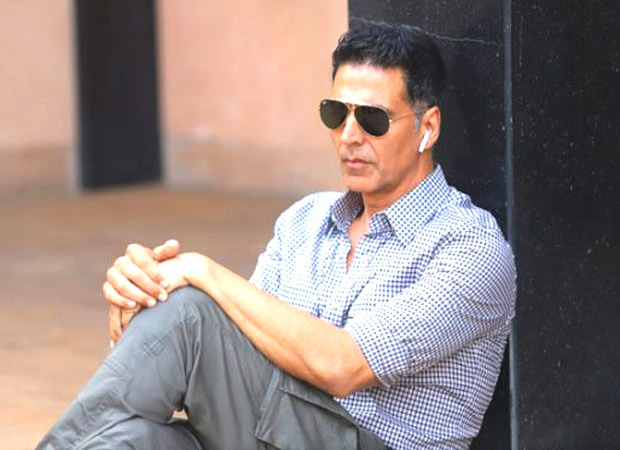 Members of Karni Sena, led by its national president Mahipal Singh Makrana, created a stir near Jamwaramgarh village in Jaipur where the team of Prithiviraj was shooting on Saturday, March 14. Akshay was not present at the shoot but Dr. Chandra Prakash Dwivedi assured Karni Sena members that no facts have been distorted in the film. The outfit demanded written assurance and also said that they can't show Prithiviraj as a lover in the film.