Jacqueline Fernandez has been a part of many films some of which may have worked or not worked at the box office. The actress is now even venturing into the digital streaming with Netflix movie, Mrs Serial Killer. With that being said, it has been rumoured that the actress is looking out for the opportunities in the South industry. 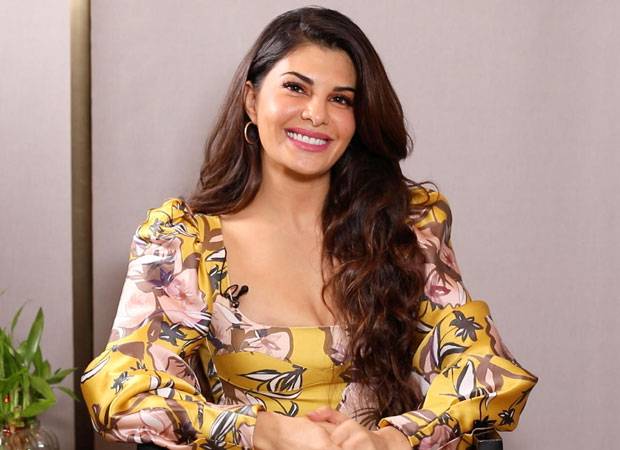 If the reports are to be believed, Jacqueline Fernandez has been talking to many people to see if any opportunity is available in the South industry. The reports also claim that she is seeking the help of Telugu superstar Ram Charan. It seems like the actress is taking interest in the South films considering she recently became a part of the song in Prabhas starrer Saaho. She did a dance number with the Baahubali superstar and it has been received really well by the audience.

Meanwhile, on the work front, Jacqueline Fernandez will be next seen in Sushant Singh Rajput starrer Drive. Besides this, she also has Kick 2 with Salman Khan. Her Netflix movie, Mrs Serial Killer is being helmed by Shirish Kunder and produced by Farah Khan.