Karan Patel, who was loved and appreciated as Raman Bhalla in Yeh Hai Mohabbatein, will next be seen playing Rishabh Bajaj in Kasautii Zindagii Kay. It was recently announced that Karan Patel has been roped in to play the role after Karan Singh Grover after the latter refused to continue post-lockdown. Karan Patel will start shooting for his bit in the next week and it is being said that his portrayal will be completely different from Karan Singh Grover’s. 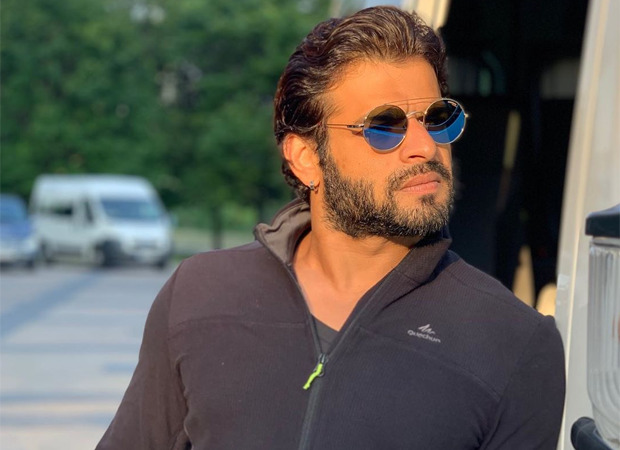 Karan Patel spoke to a portal about his role and he said that he’s looking forward to play Mr. Bajaj and it’s going be fun in many ways as he begins shooting next week. It’s going to be exciting to go back on sets after three months’ break and it’s even more special since he played the role of Mr. Bajaj’s son’s friend in the original show. Now that he gets to play Mr. Bajaj, he says life’s come to a full circle.

We’re super excited to see Karan play Mr. Bajaj, how about you? Be sure to let us know in the comments below.