It was already announced that Karan Singh Grover will no longer be a part of Parth Samthaan and Erica Fernandes starrer Kasautii Zindagii Kay. The actor had recently made his return on the show as Rishabh Bajaj, who helps Prerna out with her revenge on Anurag. Ekta Kapoor was on the lookout for the next Mr. Bajaj and there were a lot of speculations regarding the potential actors who could play this part. It looks like, Ekta Kapoor has found Raman Bhalla, aka Karan Patel apt for this role. 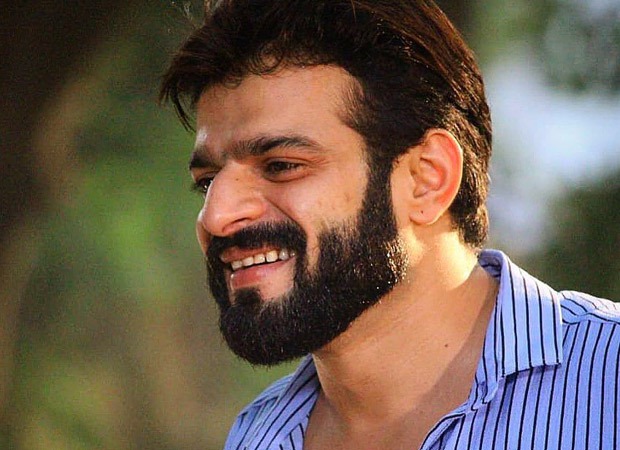 According to sources, Karan Patel will play the role of Rishabh Bajaj on the show and it will be nothing similar to what Karan Singh Grover did. His entry on the show will be a turning point in the plot and is contradictory to the image of Mr. Bajaj’s character built so far. Karan Patel is expected to start shooting for his part in the show in the coming week.

How excited are you to see Karan Patel making a comeback with Kasautii Zindagii Kay? Be sure to let us know in the comments below.