Karan Johar’s Dharma Productions’ godown got torched down in the wee hours of the morning. The 1800 square feet property in Goregaon caught fire across its three floors and there was a raging inferno which was controlled by numerous fire engines. Though there were no casualties reported, Johar has suffered loss worth CRORES because the production house’s property was burnt down in this massive fire. 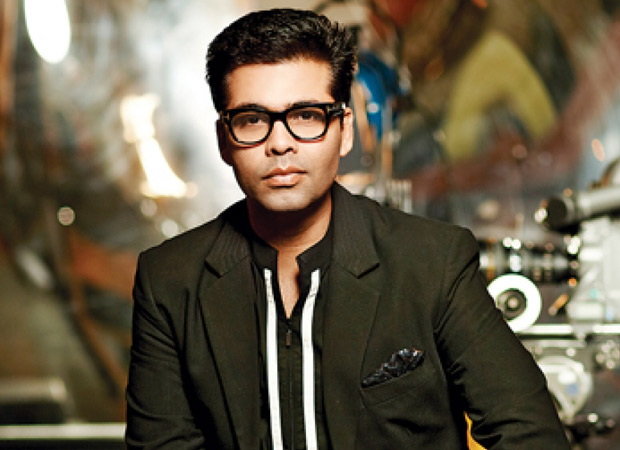 12 fire engines got to work immediately as the fire blazed on, destroying crores worth of property. It is claimed that Dharma’s props and vintage sets from the 1980s to present day were stored in the godown and have been destroyed in the fire.

In addition to this, there was film memorabilia, books and valuable artifacts. Also, lot of items which were needed in the movies currently being filmed were housed there which got destroyed.

It is a huge blow to Dharma and Johar because of the monetary and sentimental loss of property. KJo is yet to give an official statement as the accident took place post mid night on April 30.

Karan Johar’s last release was magnum opus Kalank which tanked at the BO.