Karan Johar and Shah Rukh Khan teaming up together has always been a profitable venture. More than just box office numbers, they have managed to weave magic together whenever they collaborate on a project! KJo’s sensibilities are in perfect sync with Shah Rukh’s and there is brilliance waiting to happen in every frame of their film together. They first came together for the iconic Kuch Kuch Hota Hai and the rest is history. We love their movies together and looks like there is a good news coming our way soon! 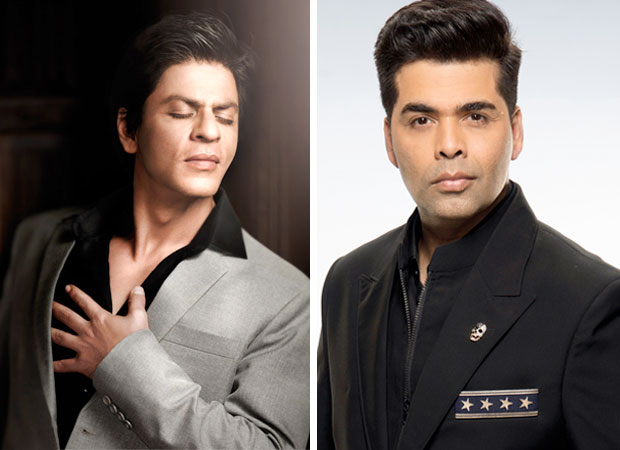 Karan confirmed recently that he has a brand new script ready with him and now that he is back from his birthday break, he is all set and raring to go to work on it. While he spoke about his new project, he hinted that Shah Rukh Khan might be a part of it. This obviously is going to be his directorial. KJo said that he is waiting to work with the King Khan again as it has been a while. Last two films he directed: Student Of The Year and Ae Dil Hai Mushkil did not have SRK barring for a special appearance in the Ranbir Kapoor starrer but now time has come for KJo to cast him in a full fledged role. He also added that SRK, whom he lovingly calls Bhai, is not a friend but family. Apart from the Zero star's family, Karan also considers Aditya Chopra, his wife Rani Mukerji and parents Yash and Pamela Chopra as a part of his life.

Karan Johar is producing a lot of projects currently. Dharma Productions’ Kalank is on the floors currently. It has an impressive line up of cast and we're awaiting it with bated breathe. Apart from this, he also has Dhadak featuring Janhvi Kapoor and Ishaan Khatter which is all set to release in July.

Also Read: Shah Rukh Khan starrer Zero is on its final schedule in the US and here are the details