For the first time in his entire career as a producer-filmmaker, Karan Johar will not be in India for the release of a film. The film Jugjugg Jiyo will now have to release without its producers’ presence. Karan Johar flew off to London with his twins and mom for a family holiday. 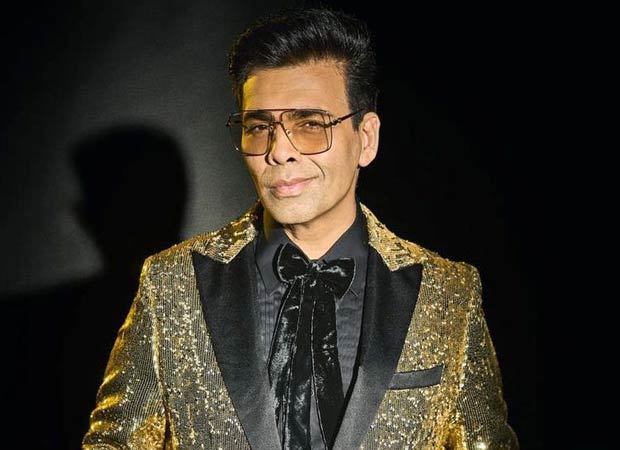 “My parental duties come before my duties as a producer,” Karan said to me on landing at Heathrow airport. This is to say, he has his priorities right. As for the big release on Friday, Karan is monitoring every move of his marketing team from London. He says he is ‘stalking’ every move of his team.

Karan agrees. His own directorial Rocky Aur Rani Ki Prem Kahani is a swirl of colours, songs, and dances. Apparently, the entire cast of the film dances including the veterans Jaya Bachchan, Dharmendra, and Shabana Azmi.