Back in February 2022, it was confirmed that Bhumi Pednekar will star alongside Nawazuddin Siddiqui in Sudhir Mishra's Afwaah. Sudhir is all set to helm this rollercoaster ride of a story, produced by Bhushan Kumar’s T-Series and Anubhav Sinha’s Benaras Mediaworks. 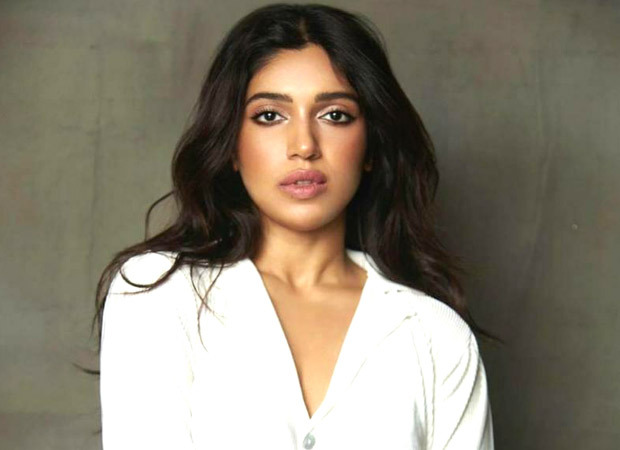 Bhumi Pednekar kicks off the shoot of Afwaah in Jodhpur

Afwaah, which literally translates to rumours, evidently takes on the subject of rumor-mongering and misinformation. The film has gone on floors in Jodhpur and will be shot on an elaborate schedule in Alwar, Rajasthan. Taking to her Instagram, Bhumi shared a video from Jodhpur where she confirmed she had begun the shoot. 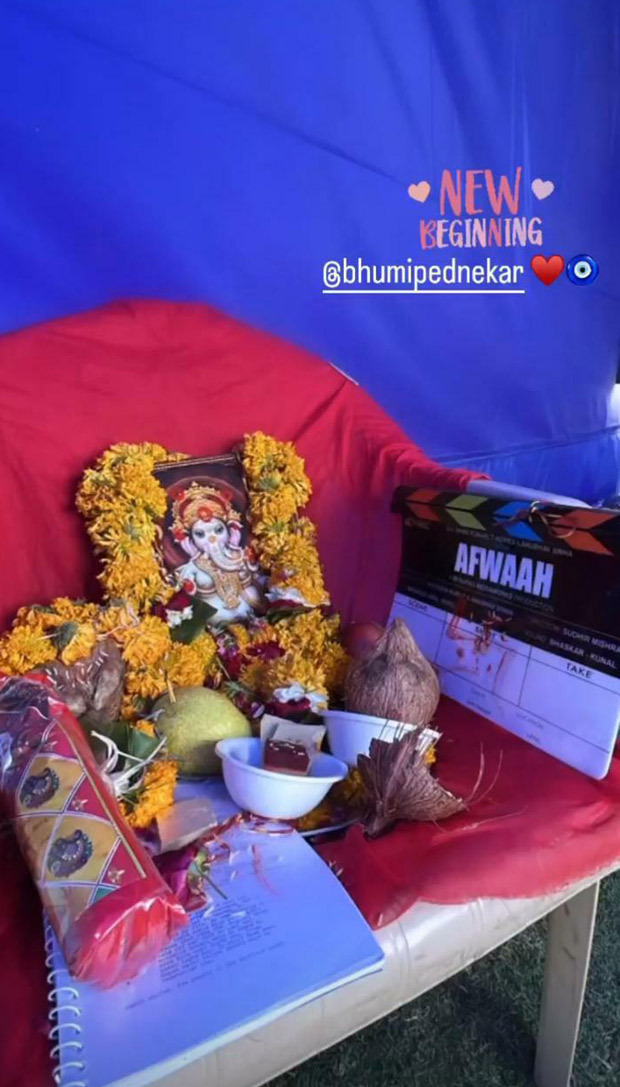 Apart from this, Bhumi Pednekar recently wrapped up The Ladykiller starring alongside Arjun Kapoor. She will also be seen in Bheed with Badhaai Do co-star Rajkummar Rao.

ALSO READ: The Lady Killer Arjun Kapoor and Bhumi Pednekar are painting the town red in these fun photos