Filmmaker Karan Johar returns as a director with Rocky Aur Rani Ki Prem Kahani. The film stars Ranveer Singh and Alia Bhatt in the lead roles, who previously were seen in Zoya Akhtar’s Gully Boy. The film also will see Dharmendra, Jaya Bachchan and Shabana Azmi in prominent roles.  The filmmaker has announced the new release date. Karan took to social media on Saturday that the film will release on April 28, 2023. 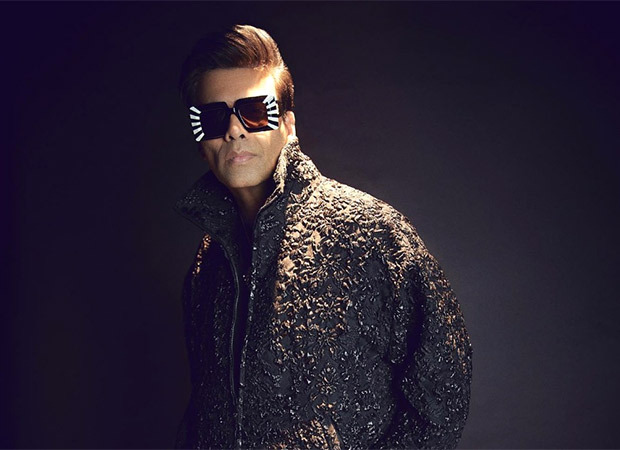 In a special note on Instagram, Karan wrote, “After 7 years, it's time for me to return to my first home - the cinemas. I had the absolute honour of working with not one, but many illustrious actors on the set of my film. The familial nostalgic feeling of an ensemble cast, creating music that captivates the hearts and a story that runs deep to the roots of our family traditions. It's that time again -to huddle with your family and friends, buy the popcorn and witness just sheer love & entertainment unfold on the big screen. We're overwhelmed and impatiently excited to finally inform... Rocky Aur Rani Ki Prem Kahani in cinemas on 28th April 2023.”

In an exclusive interview with Bollywood Hungama, Karan Johar called his next directorial a ‘joyous’. He said, “The film is a joyous film, in my opinion, I hope that everybody else believes that. I just think that I'm very privileged to have been able to work with Jaya Bachchan, Shabana Azmi, and Dharmendra, besides Ranveer and Alia. We have an amazing cast from Kolkata as well. We have Churni Ganguli and Tota Roy Chowdhury. I've worked with Aamir Bashir, Kshitee Jog and an actress called Anjali Anand. We have so many interesting new actors and it's a massive ensemble, a family love story. It has all the elements in the film that I have loved watching and always having as part of my films. The songs and the dances – it a celebratory film and I can't wait for actually everyone to kind of dig themselves into the world of Rocky Aur Rani Ki Prem Kahani.”

Rocky Aur Rani Ki Prem Kahani starring Ranveer Singh, Alia Bhatt, Dharmendra, Jaya Bachchan and Shabana Azmi is slated for a 2023 release. The filmmaker is also planning to direct an action entertainer with hopes to kick off the shoot in April 2023.