On the occasion of Air force Day, we have an update from the close sources of the film Tejas, to release next year in mid-summer 2023. Kangana Ranaut is playing Indian Air Force pilot Tejas Gill in the Sarvesh Mewara directorial. Now the recent news on that front is that the film will be ready for the summer release and that the team is working hard to complete their work. 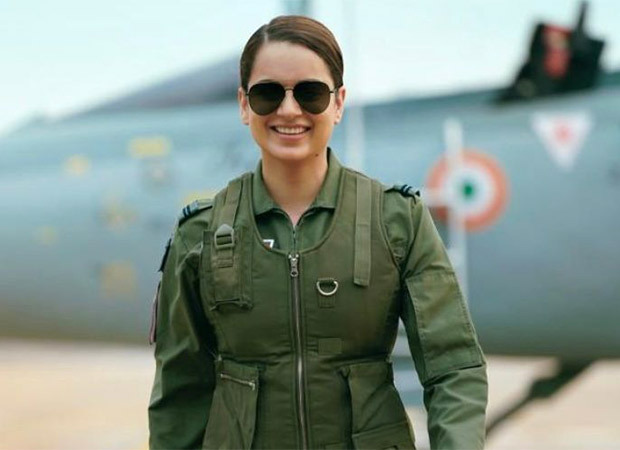 Sources close to the film confirmed the development adding, "The Aircraft dog fights and VFX are taking time but by next mid-year, the team is excited to present the world-class air combats.” These sources further mentioned, "Director Survesh Mewara is leaving no stone unturned and working day and night to meet the VFX for the next summer release.” Wishing today on Air force day, Kangana Ranaut also shared greetings on her Instagram story for all our Air Warriors.

Meanwhile, the actress is busy with the shoot of her next directorial Emergency in which she essays the character of former Indian Prime Minister Indira Gandhi. The film is a period political drama set against the backdrop of the 70s. Apart from featuring in the film, Kangana is also directing and producing it under her banner Manikarnika films.