A while back, the Ronnie Screwvala-led production house, RSVP hand announced their next venture that would feature Kangana Ranaut in the lead role. The film based on Air Force pilot Tejas Gill was to release on Dussehra on October 5, 2022. In fact, team Tejas had even made an announcement of the same. However, now we hear that the Kangana Ranaut starrer Tejas directed by Sarvesh Mewara will be delayed. 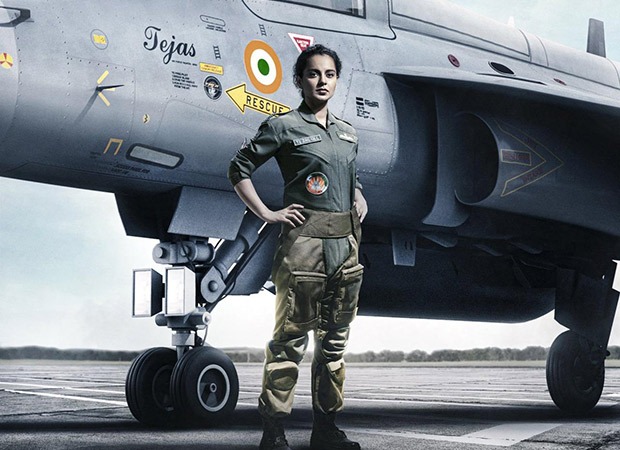 Speaking exclusively to Bollywood Hungama a source close to the development confirmed that the release of Tejas has been pushed saying, “Tejas was to release in October. However, since the film is very VFX there is still quite a bit of work pending. However, the work pending isn’t much yet it will still take a while. So to avoid doing a rushed job on the film, it was decided to defer the release date.” Ask for details on the new date being planned for the release of Tejas and the source continues, “Right now the makers are looking at a release in either December 2022 or January 2023. However, no one single date has been locked as yet.”

The film, Tejas which will honour our brave hearts in the armed forces is written and directed by Sarvesh Mewara. Starring Kangana Ranaut in the lead role of Tejas Gill, the film will feature a story that is meant to inspire and make one feel proud of our brave soldiers as they face a number of challenges to keep our country safe.