Kangana Ranaut is making headlines over the past few months ever since she officially took her team’s Twitter handle. She has been making statements about the film industry, politicians amongst others. In the latest development, she has had a war of words with politician Sanjay Raut after she claimed Mumbai isn’t safe. While she was coming back to Mumbai from Chandigarh last week, her office Manikarnika Films at Pali Hill in Bandra was partially demolished by the BMC on September 9. Now, the actress is seeking Rs. 2 crore in damages due to the illegal demolition of her office. 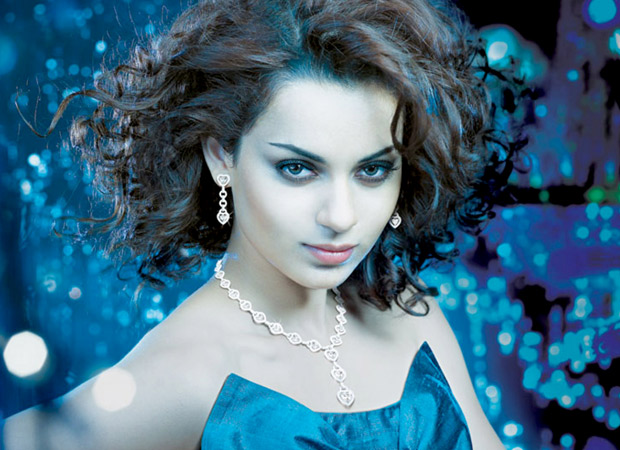 As per reports, Kangana Ranaut has filed an amended petition before the Bombay High Court. On September 10, her lawyer Rizwan Siddiquee had informed the HC that by Monday, September 15, he would amend the 29-page petition that was filed against the demolition notice on September 9. Now, her petition, which was filed before midnight, is now 92 pages.

The final hearing in the demolition case will take place on September 22 and the High Court has continued the stay on demolition.