Of late, Deepika Padukone's recent release Chhapaak has been in the news a lot. Deepika Padukone made a surprise visit to JNU, two days before the release of the film, leading to a section of people boycotting her film, while the other section standing in her support. 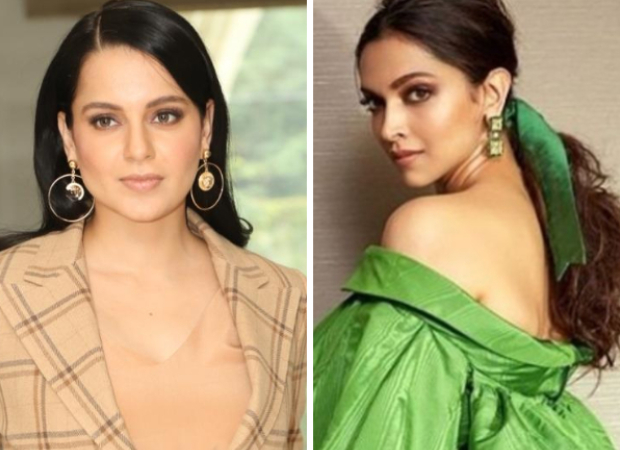 Recently, Deepika Padukone received backlash over a promotional video she filmed with a TikTok influencer. In the video, she throws a challenge to recreate three of her looks, including that of Malti in Chhapaak. Deepika Padukone lists her three favourite looks from her films – Om Shanti Om, Piku and Chhapaak. In the video, the artist creates all three looks. “I want to challenge Faby with three of my most favourite looks,” Deepika tells the makeup artist.

However, the move backfired and got negative reactions from the audience. Actress Kangana Ranaut, whose sibling Rangoli Chandel is an acid attack survivor also slammed the move.

In an interview, Kangana said that her sister was hurt after watching the video. The Queen actress said that sometimes the marketing teams tend to go overboard with their promotions and she is sure that Deepika must be having some explanation for the same. The actress further said that the people who were hurt like her sister should be apologized to. Kangana said that this is not a make-up look and nobody should try to achieve it. She said that there is no harm in apologizing because we all make mistakes.

Kangana and her family had earlier thanked Deepika and director Meghna Gulzar for making a film on acid attack survivors.