Saif Ali Khan was last seen in Tanhaji: The Unsung Warrior as Udaybhan Singh and has received a lot of backlash for his comments on the film’s politics. His recent interview has irked a lot of fans as the Twitterati lost their cool when he said that the film’s story is not exactly what happened in history. Saif Ali Khan has read a lot about history and is a self-acclaimed history buff. 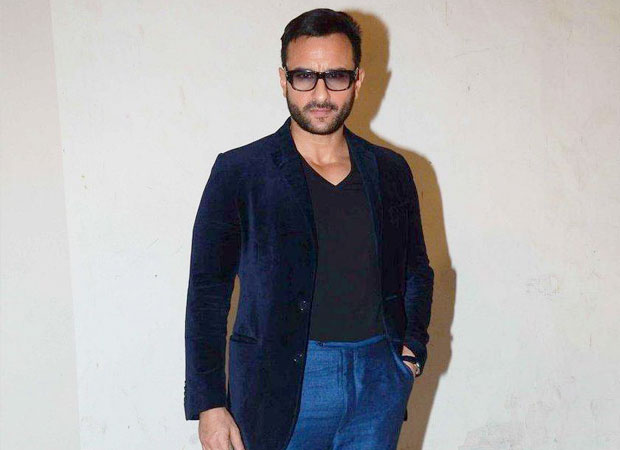 He said that the only reason why he did this film was that the role was a delicious one and that he expressed his issues with the plot. He said that the concept of India came to life around the British era and not before that, so it’s wrong for people to say that its history, as he is well aware of what history was.

Turns out, the fans did not like this statement and the actor received a lot of backlash for the same.

Also Read: With four big projects this year, Saif Ali Khan hopes he does not burn out