Kangana Ranaut is officially the firebrand of the industry. She never shies away from giving her opinion on anything under the sun and actually stands by those statements. After Manikarnika: The Queen Of Jhansi, some sort of patriotic fervor has hit her and she has been making a lot of statements about terrorism and what India’s stand should be. Guess now, there would be a break and we won’t hear anything from her for 10 days or so. The reason is she is going to a meditation camp in Coimbatore for rejuvenation. Since she swears by yoga, this retreat is perfect for her to gather her thoughts and in general walk in the pursuit of wellness. The actress will then come back, celebrate her birthday with family in Manali and immediately start prep for Ashwiny Iyer Tiwari’s Panga. 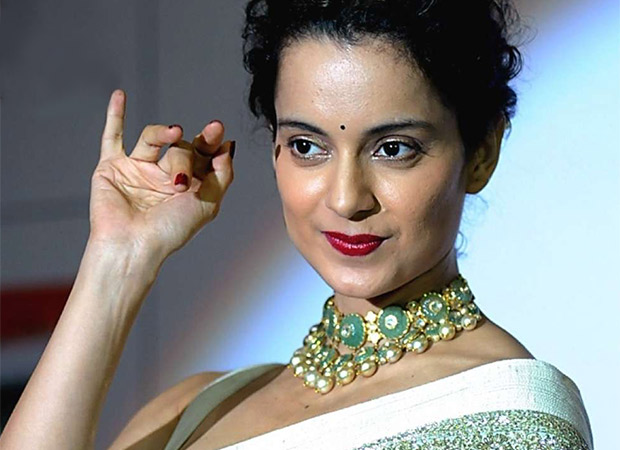 Since Kangy is playing Kabbadi in the movie, she is set to go all intense with her training. Kangana has already floored us with her portrayal of Datto in Tanu Weds Manu Returns and so we are keen to see her in Panga.

The feisty actress celebrated success of Manikarnika recently and was in news for slamming Alia Bhatt, Ranbir Kapoor, among others for NOT speaking up about the current political situation or even taking a stand. John Abraham made a statement about Kangana’s political stand and her demand that all actors should be politically aware. He had said, “Yes, if they are politically aware. Kangana is very politically aware and she has got a voice. I think you must take a stand if you are politically aware. But you shouldn’t be stupidly talented. You can’t be an idiot, who knows nothing about which country lies where. If you don’t know what’s happening from Bihar to Syria, then you should shut up and smile and show your mug that you have done so much work on. Don’t talk.”