The makers of Kalank, on Wednesday, unveiled the highly awaited trailer of Abhishek Varman’s period drama. After the teaser and songs, the trailer showcases the world of the magnum opus period drama which brings together an ensemble cast including Varun Dhawan, Alia Bhatt, Sonakshi Sinha, Sanjay Dutt and Madhuri Dixit and Aditya Roy Kapur. At the launch, everyone spoke about their experience working on the film and the meaning behind the title of the film. 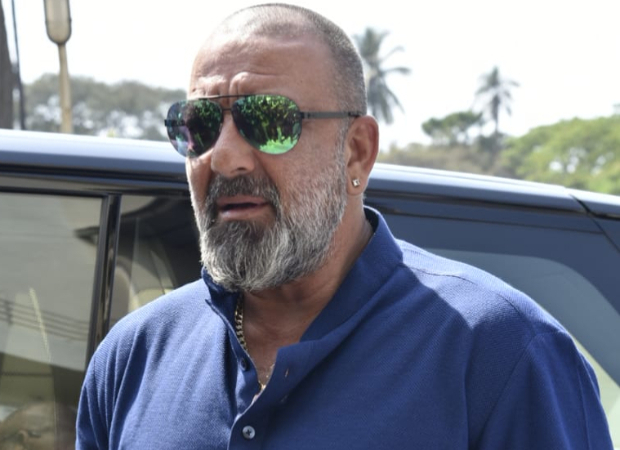 When asked about the film and whether there has been any 'Kalank' imposed on them, Sanjay Dutt had a fitting response to it. "Kya Kalank? Kuch Kalank mujhpe thopa gaya tha aur kuch maine kamaya tha...lekin ab woh maine mita diya hai shayad."

For the unversed, after 1993 Mumbai blasts, Sanjay Dutt was accused of possessing illegal arms. He was arrested under the provisions of Terrorist and Disruptive Activities (Prevention) Act or TADA Act. In 2007, he was sentenced to six years of imprisonment by the Supreme Court. In February 2016, he was released after completing his sentence. Since then, the actor has been working on several projects but maintaining a low profile.