We all know that Remo D’Souza is keen on taking dance films to new heights. The filmmaker, who is also a popular choreographer, is ambitious about the films he makes, especially the dance ones. After collaborating with Varun Dhawan in ABCD 2 [Any Body Can Dance 2], the duo is all set to come together yet again and this time too, for a dance film. And this time around it will be shot in Punjab and England. And it will roll this month. 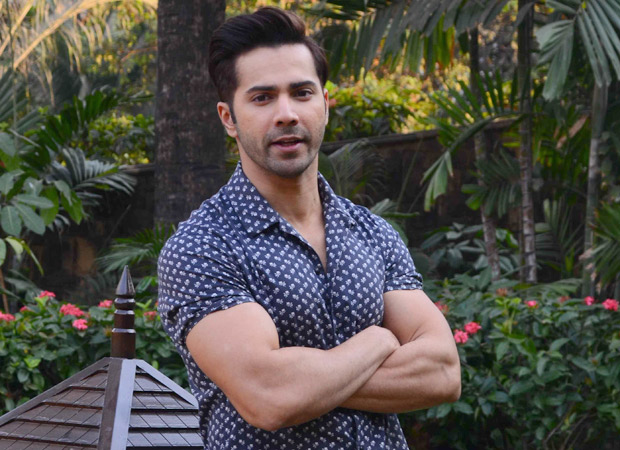 For the ones who came in late, Remo D’Souza had earlier announced a dance film with Varun Dhawan and Katrina Kaif in the lead. While the latter opted out of this film owing to clash of dates with the shoot schedule of Salman Khan starrer Bharat, Remo is currently on a hunt for a new leading lady. But it seems that the makers are planning to keep up with the schedule, despite the last minute cast changes and will be kicking off the film from January 22 onwards.

As mentioned before, the schedule will start off from Punjab since the North Indian state plays a key role in the film. Reports have it that Varun Dhawan plays a Punjab boy who grows up in London. The movie is expected to be filmed in Punjab for about seven days and the schedule will include a few scenes and also a song. After that, the film will be taken to Britain for its extensive London schedule in February. It is expected to be completed by mid-April.

Also, ABCD franchise actors like Prabhu Dheva too will be essaying key roles in the said film. However, this T-Series production should not be confused with the ABCD franchise and it is being said that it is a different film from these series of films. Rumour has it that the film will be made in 3D format and Remo is also keen on taking it further and releasing in 4DX format. However, there has been no official announcement on the same.

Also Read: Varun Dhawan and Katrina Kaif to star in the BIGGEST dance film yet, produced by T-Series (more details inside)