Kabir Singh has become one of the HIGHEST grossing film at the box office of 2019 and well, there is no stopping for the Shahid Kapoor starrer to now enter the coveted Rs 200 crore club. While the box office numbers clearly show that the romantic drama is a super hit, there are some sections of the society which feel that the movie is problematic because of the characterization of Kabir Singh. 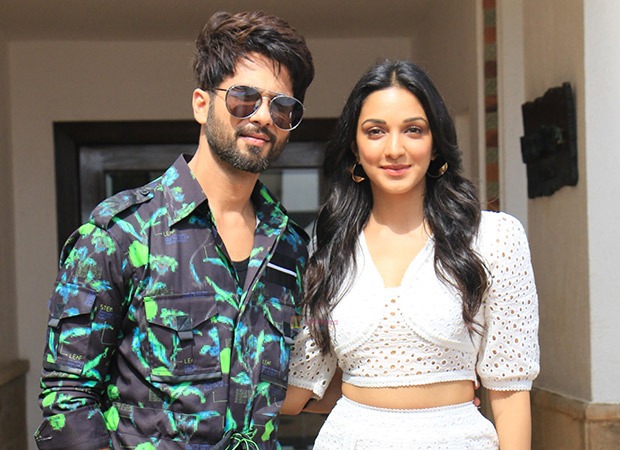 Shahid spoke about the criticism he has been garnering along with lots of praises and said that as an actor it is always important to look at the larger picture and not get carried away by what people are saying now.

In an EXCLUSIVE interview to Bollywood Hungama he said, “I don’t look at my filmography or my work as an actor anymore as an individual performance. I have grown over that.”

He added, “Jab aap shuru mai aate ho to aapke har performance pe aap sochte ho abhi log kya bolenge, kya bolenge (When you come in the beginning you are affected by people’s comments on your every performance). I have been doing this for 15-16 years now. I have done about 30 films. For me now it is to put back a body of work behind so that when people see that, they see a variety of work. The larger picture is important. Am not affected by ek mahine, do mahine ke liye jo comments aate hai that is not important.”

He also says that it is only now that people talk about his work in Jab We Met after he has given movies like Haider, Kaminey and Udta Punjab, so it is really important to just focus on one’s work and not get bothered by what people are saying.