Judgementall Hai Kya has courted a lot of controversy even before its release and the reason is its protagonist, Kangana Ranaut. At the song launch of the event, she had a public spat with a journalist causing a lot of negative publicity to the film. 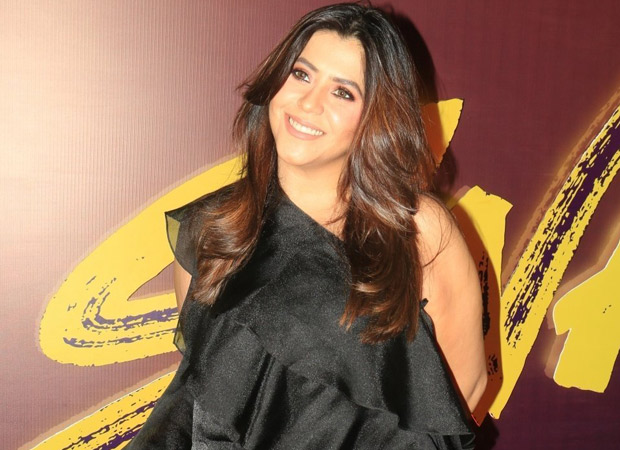 Producer Ekta Kapoor apologized to media on her behalf who posted a video on Twitter calling a section of media ‘termites and shameless anti-nationals’.

Now, Ekta took to Twitter to vent out her frustration as she wrote, “Can we pls go back to d original tittle suits d film better.” She is of course referring to the title: Mental Hai Kya.

A Twitter user wrote, “I think you can start planning a sequel....and you can choose one of the two for the protagonist.” She replied to him by saying, “I can act also! I’ve gone mental.”
This of course is a jibe at Kangana who has caused enough controversy with the movie.

Can we pls go back to d original tittle suits d film better !