Hollywood star Jude Law is set for another interesting role after starring as Pope. The actor is reportedly in talks to take over the role of Disney's iconic villain Captain Hook in the upcoming live-action film, Peter Pan & Wendy. 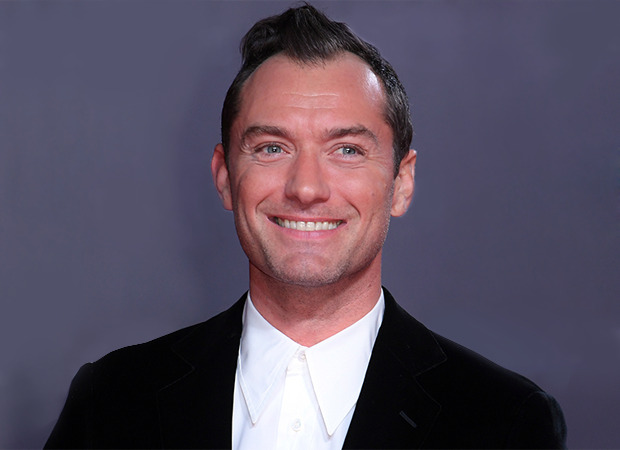 As per Variety, the film will be directed by David Lowery with him and Toby Halbrooks penning the script, and Jim Whitaker is producing the project. The actor is still in talks and if he agrees, he will take over the role after Dustin Hoffman, Jason Isaacs, and Garrett Hedlund who have earlier portrayed the character. The report also stated that the studio plans to release it in theatres instead of their streaming service.

Meanwhile, Jude Law is set to reprise the role of Albus Dumbledore in the next Fantastic Beasts and Where to Find Them installment.