John Abraham is currently in the news, thanks to his movie Batla House garnering positive response after the release of its trailer. He also announced his next Attack which also is a thriller. 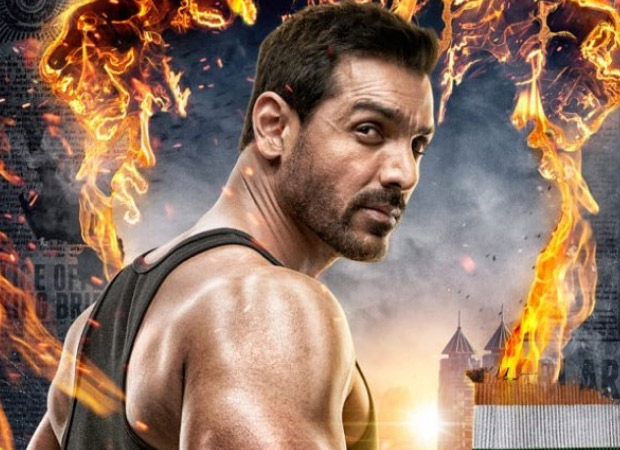 Inside sources reveal that John is also set to impress his fans with Satyameva Jayate 2, directed by Milap Zaveri, on the next Independence Day. The source told Bollywood Hungama, “The first shooting schedule of Satyameva Jayate 2 will begin in November, post the release of Marjaavaan.”

Meanwhile, he is set to produce Attack with Kyta Productions and his own banner, JA Productions.