John Abraham starrer Batla House, based on the Operation Batla House encounter, received a go-ahead from the Delhi High Court on Tuesday, August 13. The makers revealed that minor changes were ordered by the court and they agreed for the modifications. Justice Vibhu Bakhru passed the consent order. 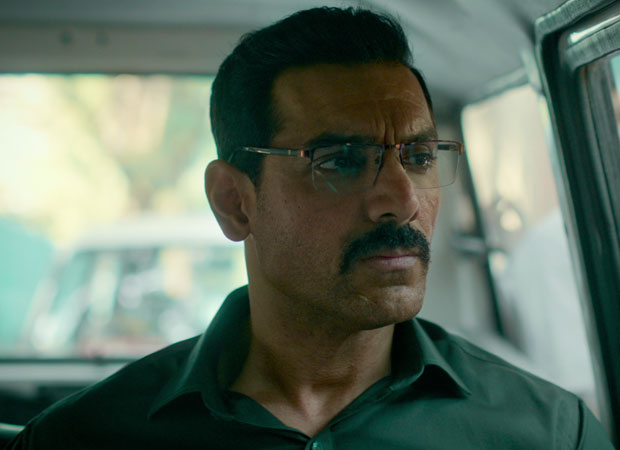 The statement from John Abraham, Nikkhil Advani, Bhushan Kumar, Madhu Bhojwani and Monisha Advani read, "The makers of Batla House are overwhelmed and grateful to the Delhi High Court and its esteemed officers for viewing the sundry petitions against our film, in favour of releasing the film as planned and unhindered on August 15, 2019, Independence Day. The makers have conceded to the minor changes ordered by the esteemed court and are working tirelessly to have these reflected immediately. The makers also confirm that they are glad to do so to ensure all sentiments and rights of undertrials are not influenced or impacted in any way, as per best efforts. The makers are grateful to all the partners of Batla House for their cooperation and support during this time. We now look forward to releasing our film as intended and hope audiences will enjoy this representation of an event that history should never forget."

A petition was filed and the petitioners had moved to the High Court seeking a stay on the release of the film which tells the tale of 2008 Operation Batla House encounter. Advocate Nitya Ramakrishnan argued, “The film projects Ariz Khan and Shezad Ahman as Criminals. No amount of disclaimer would be justified in this case. Earlier petitions filed against a screening of a movie like Padma vat cannot be correlated with this as none of them had person projected in the film undergoing a trial and that too for Capital Punishment. The film clearly shows the person planting bomb and admitting to being a member of the Indian Mujahedeen. Thus, there is no doubt that the Film would affect a fair trial."

Directed by Nikkhil Advani,  John Abraham stars as DCP Sanjeev Kumar Yadav, who spearheaded the Batla House encounter in New Delhi’s Jamia Nagar in 2008. The film is set to release on Independence Day.

ALSO READ: John Abraham opens up about the time his mother interrupted a shoot