John Abraham is one busy man who has been shooting for Batla House. The gripping tale, which is being helmed by Nikkhil Advani, will see John essaying the role of Inspector Sanjeev Kumar Yadav who spearheaded the Batla House encounter. Now, the entire cast and crew have wrapped up the film. 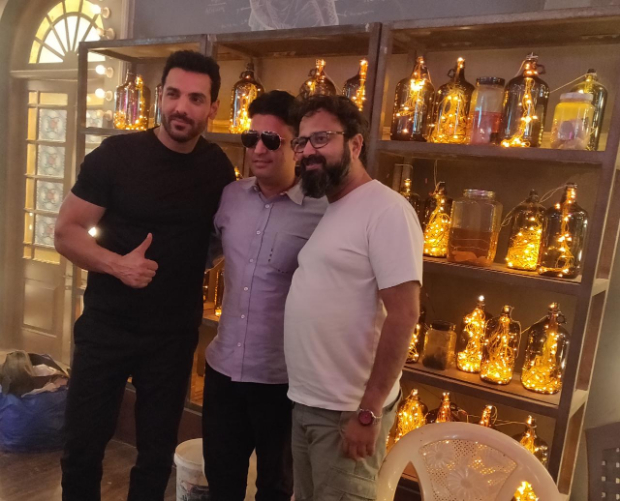 Nikkhil Advani shared a group photo with John Abraham, Bhushan Kumar, and the entire crew on Tuesday night. He wrote, “Just some of the crew that applauded and watched in awe when @thejohnabraham immersed himself into a character that stands central to our film @batlahousefilm Thank you having the faith John Abraham and for bringing alive a story that needed to be told.” 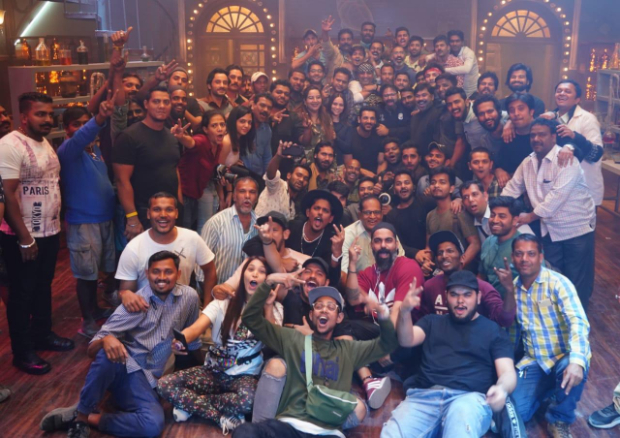 An overwhelmed John responded by saying, “Thank you @nikkhiladvani. This film has been one of the best experiences of my career. Looking forward to doing many more films with you.”

Batla House, helmed by Nikkhil Advani and produced by him and Bhushan Kumar, is set to release on Independence Day, August 15, 2019.