The forthcoming weekend of Jhalak Dikhhla Jaa 10 is all set to witness a series of twists. Besides having the Tanzanian dancer-digital content creator Kili Paul as their guest as well as Neetu Kapoor marking her special appearance for the Kapoor Special, there has also been an addition in contestants. While many contestants like Dheeraj Dhoopar, Ali Asgar, and Dutee have quit the show, it will now have two very interesting wild card entries in the form of TV actress Sriti Jha and Anu Malik’s daughter Ada Malik. 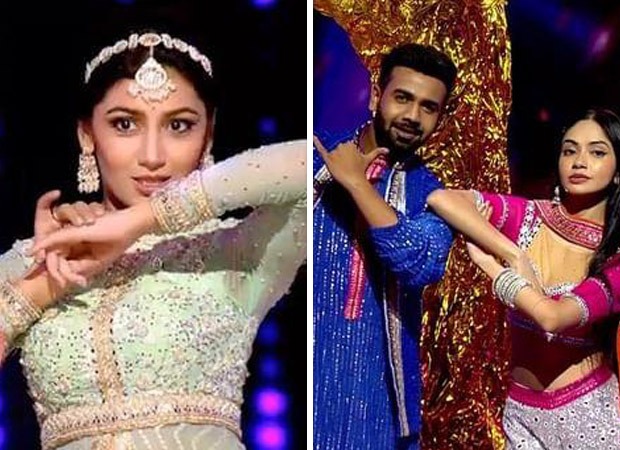 Confirming the arrival of Sriti Jha and Ada Malik as contestants, the official social media handle of Colors channel has even shared glimpses of their performances. Sriti Jha seems to have extended her association after she was seen in Khatron Ke Khiladi 12. Interestingly, she will yet again be competing against her KKK 12 co-contestants like Faisal Shaikh aka Mr. Faisu, and Rubina Dilaik, who were both a part of the stunt-based reality show’s latest season.

On the other hand, Ada Malik, who is the daughter of legendary musician-singer Anu Malik will also be seen showing off her dance moves.