Jacqueline Fernandez is known for always trying something different, which is also evident from her filmography. Recently, she shared some information about her upcoming film Kick 2. 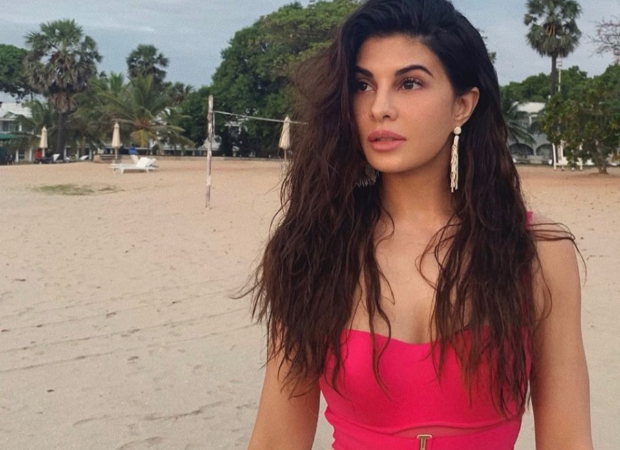 The film has been in the works for quite a while now and the actress also explains why it's taking time for the film to go on the floors. "That's because the director really wanted it to be perfect. It is an amazing script. I am happy to be part of the sequel of a film that catapulted my career. It is good to be working again with the team".

The film is helmed by producer-turned-director Sajid Nadiadwala who made his debut as a director with Kick in 2014.

Her fans have been beaming with excitement since the time she started her own YouTube channel and they eagerly wait for her next vlogs. The actress is now venturing into the digital space with her most anticipated upcoming Netflix original film Mrs. Serial Killer which marks her debut on the digital platform. Also, her film Drive will start streaming on Netflix from November 1.