One of the most awaited period dramas of 2019, Ashutosh Gowarikar’s Panipat is all set to hit the theatres worldwide on December 6. The film stars super amazing talents like Sanjay Dutt, Arjun Kapoor, Kriti Sanon and an eclectic cast that includes Padmini Kolhapure, Mohnish Bahl and Zeenat Aman in a Special Appearance which makes it all worthwhile. 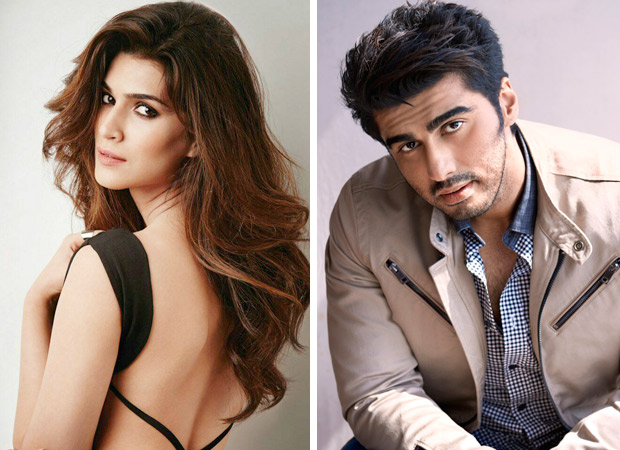 We all know how Ashutosh’s films are all about intriguing storylines and majestic sets, which gives the best cinematic experiences. With Panipat too, the maverick director is all set to take his magnum opus Panipat to an all-new cinematic high. He has made sure that everything from the grand sets, casting the best actors to hire the best technical team, everything’s just on-point.

Speaking about the film, producer Sunita Gowarikar says, “Our film Panipat will bring alive the great glory of Marathas and will showcase not just the epic battle in which more than a lakh soldiers were martyred but also the reasons behind the war. It is an epic tale of great historical significance.”

Shibasish Sarkar, Group CEO, Reliance Entertainment, says, “It is our privilege to associate with such a magnum opus that will showcase one of the biggest ever battles fought in the world. The scale, grandeur and compelling story telling will make it an unputdownable watch when the film opens in theatres."

Producer Rohit Shelatkar of Vision World says, “We are proud to be a part of such a film which will showcase one of the biggest battles ever fought.Panipat will also show how this battle changed history. Being directed by Ashutosh Gowarikar, we are sure that this will be a visual treat for all of us.”

Directed by Ashutosh Gowarikar, Panipat is produced by Sunita Gowariker under their home banner AGPPL in association with Rohit Shelatkar's company – Vision World. The film is scheduled to release on December 6, 2019.