Renowned exhibitors came forward and expressed that the fourth part of the Housefull franchise is a sure shot success at the box office. 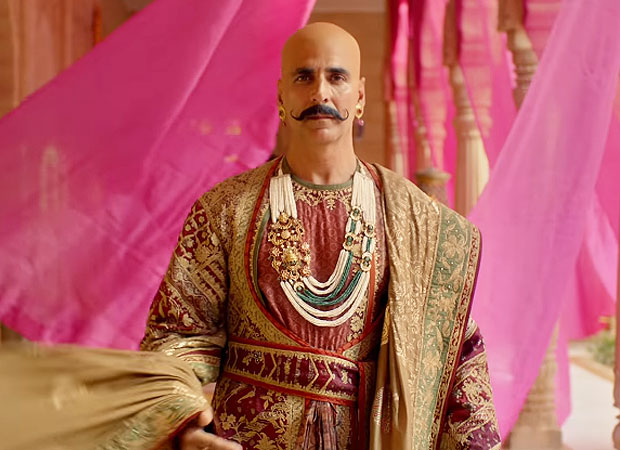 Talking about the dream run of Housefull 4, CEO of Cinepolis India, Mr. Devang Sampat shared, “HouseFull 4 has had a phenomenal run so far at our plexes. It opened well even during the pre-Diwali weekend, but once it picked on Monday, there has been no looking back for this biggest comedy franchise. At Cinepolis, across 385 screens, we have generated around million-plus admits and expect this to double. Akshay Kumar is enjoying a great run at the box office and this is yet another feather to his cap. The movie is loved unanimously by the audiences and is still running at high occupancy; doesn’t look like it is going to slow down anytime soon.”

Talking about the stupendous response that Housefull 4 has received, Rajender Singh Jiyala, the chief Programming Officer of INOX shared, “HouseFull 4 has received stupendous response across INOX plexes. It has been loved by all age groups especially family audiences, who have welcomed it wholeheartedly. This Diwali we couldn’t ask for more as it reaffirms our belief that comedy movies work wonders during the festival season. Akshay Kumar’s dream run continues at the box office.”

Kamal Gianchandani, CEO PVR Pictures said this Diwali has been fully about laughter with Housefull 4 at the theatres. “This Diwali has been truly HouseFull 4 waali! We have never seen such huge group bookings at our plexes. From the day it has opened on Friday, it has grown many folds on Monday, Tuesday and is still growing stronger even on weekdays! HouseFull4 has emerged kids’ favourite movie of the season and they couldn’t stop laughing throughout this comic caper. We congratulate Sajid Nadiadwala, Fox Star Studios on the successful run and Akshay Kumar who has a midas touch!”