After the devastating debacle of Drive, Jacqueline Fernandez’s Netflix film with Sushant Singh Rajput, the actress has taken her career into her own hands. Not only has she moved South-wards with a  plum assignment with Telugu superstar Pawan  Kalyan in her kitty, Jacqueline is also turning  producer soon. 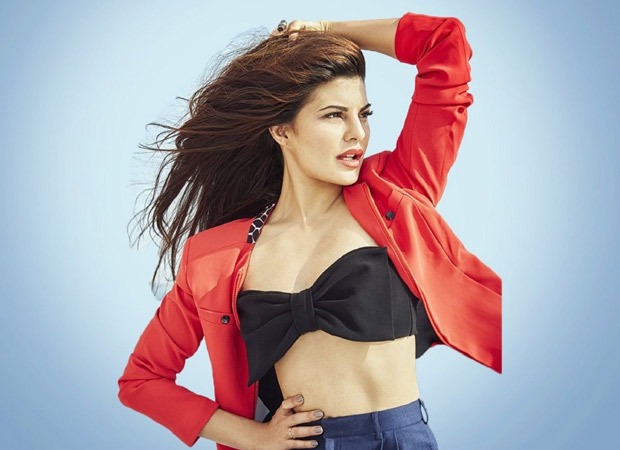 A friend of the actress informs, “She isn’t happy with the kind of offers that are coming her way in Hindi. She has decided to make things happen for herself in her career.” Apparently Jacqueline will  launch her production house with a film starring herself, though in future other actresses will also be roped  in. In addition Jacqueline  is working on a talk-show in English (of course what else, since her Hindi is still  unstable) where she will invite her friends from the film industry to speak their hearts out.

Now when many Bollywood stars are hosting talk shows - Kareena Kapoor Khan, Neha Dhupia, Karan Johar—Jacqueline wants to ensure her talk show is different from the rest. We wish her all the best as she steps into a new phase of her career.

Also Read: Jacqueline Fernandez – “The industry always opens its doors for hard working and passionate people who push the boundaries”