Jacqueline Fernandez is one of the most prominently influential actresses in the Indian film industry. The actress has an absorbing charisma in her performances which keeps the audience of the Indian Cinema glued to the screens. 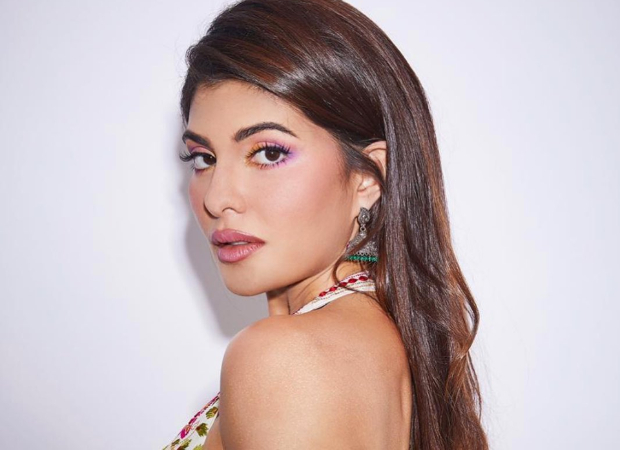 When asked about the industry is more accepting of her now, she assertively said how the sense of inclusivity in the industry comes with a strong desire to passionately work. She shares, “Though I don’t think there was ever really a sense of not belonging in the Hindi film industry, there’s definitely a greater sense of inclusivity now, which is great. The industry always opens its doors for hard-working and passionate people who push the boundaries. It really is just that. And, it has been that way for me throughout my career.”

On the work front, Jacqueline Fernandez is all set to be seen next in Mrs. Serial Killer and venturing into the OTT platforms. Jacqueline recently also featured in a musical track 'Mere Angne Mein 2.0' with Bigg Boss 13 runner Asim Riaz.

ALSO READ: Jacqueline Fernandez looks dreamy in a Punit Balana lehenga as she sets out to celebrate Holi