Aamir Khan’s upcoming film Lal Singh Chaddha has been in the headlines ever since it was announced. Not only fans but even the actor himself is very excited about this film. 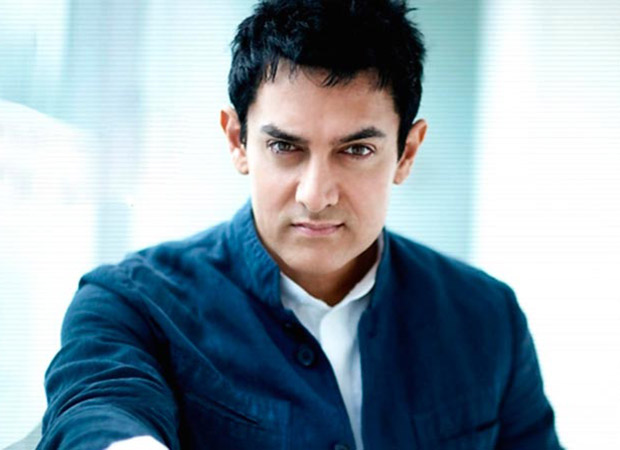 “I’ve been after this film for the last eight years, so I’m thrilled it’s finally happening” shared the actor when asked about how he felt about doing the film which is an adaptation of Forrest Gump.

Aamir Khan is one actor who is known to dig every role of his film to the best that he can. Be it the look or the character he makes sure everything is studied and executed to its best.

Recently when the actor was asked if he would like to go a little easy on depicting the look of Lal Singh Chaddha’s character he said "Each time you have to not just be the character but look like that, too. In this case, I feel Lal Singh is a character — bodily and physically speaking — I see him as a lean person throughout the film, who is not exceptionally muscular. That’s how I’m hoping to project it. And I’d be speaking Punjabi in the film that I’ve just started learning."

With all the hype around the story, the excitement of fans to watch the film has just doubled. The film is expected to be shot in 100 different locations across the country on of which is the state of Punjab. This film would be the actor's third film to be shot in Punjab the initial two being the massive blockbusters Dangal and Rang De Basanti.  Further, the film also brings together Aamir Khan and Kareena Kapoor Khan once again. The chemistry between the stars was hugely applauded in their first film 3 Idiots and now years later they are set to take over the screen with their unmatchable chemistry.

Written by Atul Kulkarni, the film helmed by Advait Chandan is produced by Viacom18 Studios and Aamir Khan Productions. The movie is slated to hit the theatres during Christmas 2020, next year.