Aamir Khan’s next, Lal Singh Chaddha, directed by Advait Chandan, and an official adaptation of Tom Hanks, Forrest Gump (1994), begins shoot in Punjab from November 1. Aamir plays a simple-minded yet loveable character from Punjab and has been learning the language for the same. Kareena Kapoor Khan, who plays one of the most challenging roles of her career, will join him in Punjab, a few days after Aamir’s on the shoot, as that’s where their love story begins. A major chunk of this shooting will have scenes from their younger college days, how they met and fell in love and separated. 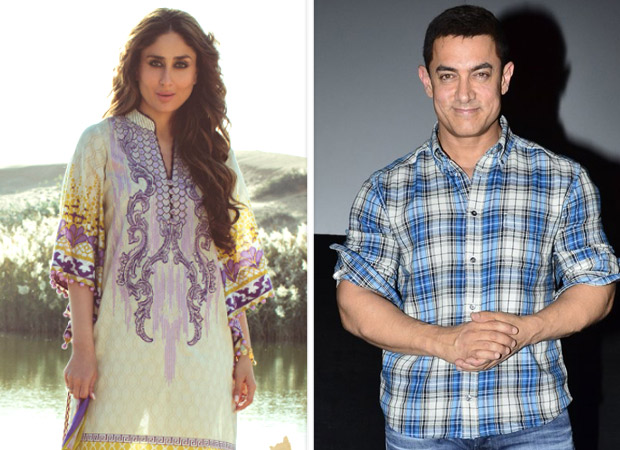 Says a trade source, “While Aamir and his team have been scouting many locations across India, the first schedule will begin from November 1 in Punjab and shot across cities like Amritsar, Ludhiana, Jalandhar and nearby towns and villages. Both Aamir and Kareena will be seen in various looks spanning three decades and also in various professions. They meet in school and keep bumping into each other over a span of time. Aamir plays a simple-minded guy who influences important sports, political and cultural events in India through his journey across the country, over a span of three decades. This requires him to be in different locations each time. Apart from Punjab, the star is also expected to shoot in Delhi, Gujarat, Mumbai, Kolkata, Bengaluru and Hyderabad. Kareena joins him in the first schedule in Punjab. She plays his best friend from childhood with whom he instantly falls in love and keeps loving her right till the end. The first schedule will see both Kareena and Aamir’s characters in their younger days in school (played by child artistes) where they become friends and then college when they fall in love. Aamir has lost 20 kgs to play the younger version of Laal Singh Chaddha.”

The source says that while Aamir plays a simple-minded guy, Kareena’s character is complex. “She has fought her own battles in life, seen ups and downs, and the more she gets hurt, the more self-destructive she becomes. But she loves Laal Singh. Kareena has not done a multi-layered character before and may even be seen as a hippie – a culture that flourished during the early 1970s. She keeps re-entering Laal Singh's life at various times and they eventually get married. Kareena too will have various getups like Aamir – from college, then according to her bohemian lifestyle and finally in the latter years when she meets Laal Singh during adulthood.”

The script has been written by actor-writer Atul Kulkarni and Laal Singh Chaddha is scheduled for a Christmas 2020 release.