Hollywood filmmaker Christopher Nolan was recently in Mumbai to shoot for his upcoming film Tenet. The film also stars Bollywood actress Dimple Kapadia. However, she is not the only Indian actor on board. Actor Denzil Smith is also a part of Nolan's film. 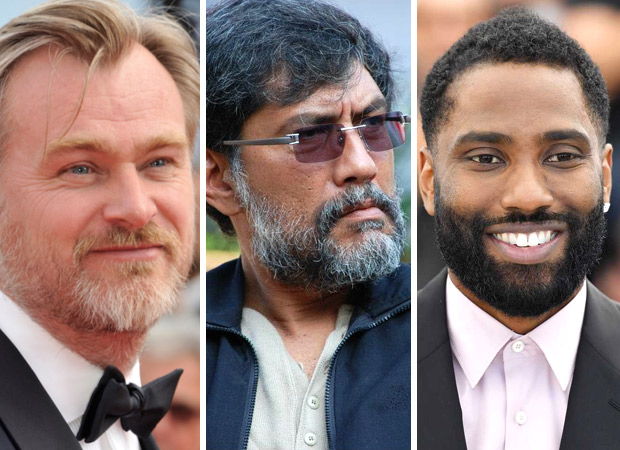 The team shot with Denzil during their five-day schedule in Mumbai. Denzil plays Dimple's husband in the film and the crew shot at a residential property in Breach Candy which appears in the film as their house. Smith while talking to a media house said that his character is a powerful and well-connected arms dealer. He also said that Dimple Kapadia has a prominent role in the film and was a part of the film's earlier schedule in Estonia.

However, Smith met Nolan for the first time in Mumbai. Up until then, Smith was in contact with Nolan's assistant directors and the costume team. Denzil was elated to meet Nolan and the filmmaker even thanked Smith for doing the role.

Actors John David Washington and Robert Pattinson were also a part of the Mumbai schedule. However, Denzil had scenes only with the former. Smith shot an intense scene with John. He said that John was amazed to meet him as John's father's name is also Denzel and he had never met another actor of the same name. Appreciating John, Denzil said that he is a diligent and committed actor and also a lovely person.

Jennifer Lopez and Armie Hammer to star in…

Scarlett Johansson to star in and produce…