When Salman Khan’s significant other, the Romanian Iulia Vantur ventured to make it into Bollywood all on her own, we saluted her spirit. But now her purported debut film to be directed by Prem Soni (where she was to play a Krishna Bhakt) is as good as dead. 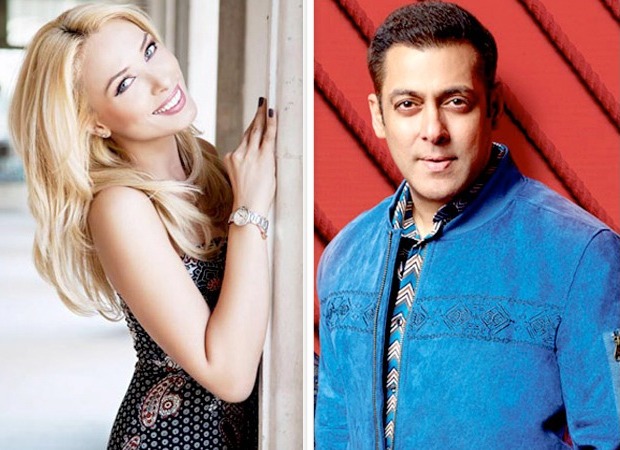 Iulia is back to square one, biding her time in Salman Khan’s company. We now hear that Salman has taken it on himself to launch Iulia in Hindi cinema.

Says a source close to Salman, “Abhi toh lockdown hai. Bhai will make an announcement about her (Iulia) later during the year when things return to normal."

Sources say Iulia Vantur may be seen in a role in Salman’s next production Kabhi Eid Kabhi Diwali.

Also Read: EXCLUSIVE: Does Iulia Vantur plan on getting married to Salman Khan? Here’s what she has to say