Majid Majidi made his first Indian film Beyond The Clouds last year. This movie also marked a debut for Ishaan Khatter who was last seen in Dhadak. The Zingaat boy portrayed the role of a drug dealer and a street hustler in film. It aptly describes the struggles of a street dweller who is trying to protect his sister from getting prosecuted for a crime committed by him. 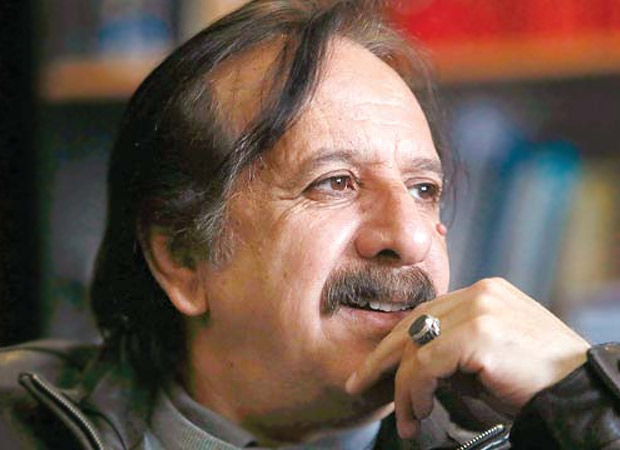 Exploring the bond between siblings and human relations in general, Majid Majidi’s work was in fact a very unusually unique one. Now, if the sources are to be believed, we might be seeing Majidi direct another film in India. The scripting for the film has already begun and the actor required for this role will be from the age group of 25-30. The untitled film will be based on Majid’s past experiences in the country and will be shot in a small town. If everything works as per the plan, the movie should go on floors in the first half of 2020.

Majid is currently busy working for an Iranian film, post which, he will begin the recce and casting for the Indian film. We’re honestly expecting it to be much more real and intense than Beyond The Clouds. Do let us know about your views.

IMPPA requests filmmakers to clear all and…