After setting the small screen on fire with her versatile performances, one of the TV industry's most popular actresses, Mouni Roy is slowly but steadily making her mark in B Town. 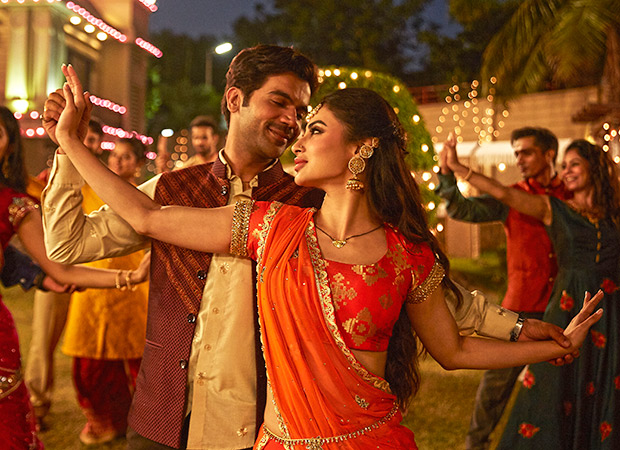 After debuting with Gold Last year, Mouni is back with a crackling Diwali entertainer- Made In China opposite actor extraordinaire Rajkummar Rao.

This is the first time Mouni is working with actor Rajkummar Rao. Talking about her experience working with Rao, she says, "I have learned everything from Raj on this film and for my role. He helped me endlessly during our rehearsals, not only for the scenes that we had together but also where I was on my own. He helped me make all of my scenes with him and otherwise much better. His inputs have been very valuable and helped me to become a better version of myself."

Directed by Mikhil Musale, the film is a middle-class man's journey from being a failed businessman to becoming a successful entrepreneur. Lending him her support is his loving and dutiful wife, Rukmini played by Mouni. In the film's trailer that was launched a few days back, she's seen from sizzling in a red saree to rocking a traditional Gujarati outfit with equal elegance.

Also Read: Mouni Roy reveals the most difficult part of playing an antagonist to Amitabh Bachchan