Last Updated 30.01.2023 | 1:03 PM IST
feedback language
follow us on
Bollywood Hungama » News » Bollywood News » Farhan Akhtar reveals that Gully Boy team is figuring out how to make it to top five at the Oscars

Farhan Akhtar is soon going to be seen on the big screen in the upcoming film The Sky is Pink. In the film he plays Niren Chowdhury, father to a teenager who has been diagnosed with Pulmonary Fibrosis. The film is based on the real-life story of Aisha Chowdhury who died at the age of 18 and her family. 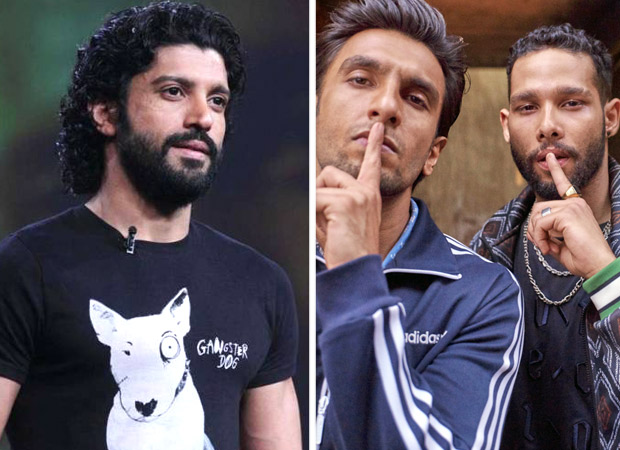 Meanwhile, Farhan Akhtar is on cloud nine as the film Gully Boy, which he co-produced, has been selected as India's official entry for the Oscars. The film was directed by his sister Zoya Akhtar with Ranveer Singh and Alia Bhatt in the lead. Talking to a media house, Farhan Akhtar said that he is happy about the selection but there is a long way to go. He said that they have to figure out how to reach the last five or six. He informed that the team is pooling in their resources and that it is a great opportunity for the film federation.

On the other hand, Farhan Akhtar is busy with the promotion of The Sky Is Pink in which he will be seen opposite Priyanka Chopra. The two will be pairing up on the screen for the second time after the 2015 film Dil Dhadkne Do. The film, directed by Shonali Bose is slated to release on October 11.