One of the most prestigious engineering institutions in the country, IIT-Bombay, is all set to hold a special screening of Sajid Nadiadwala's upcoming film Chhichhore for their alumni, just days ahead of the film’s release. It comes as much delight to the people associated with the film as its rare for an esteemed college like IIT-Bombay to organize a special screening of a Bollywood film prior to its release. It also is interesting to note that, IIT-Bombay will be holding the screening in order to celebrate the achievements of Nitesh Tiwari, who happens to be IIT-B alumni. 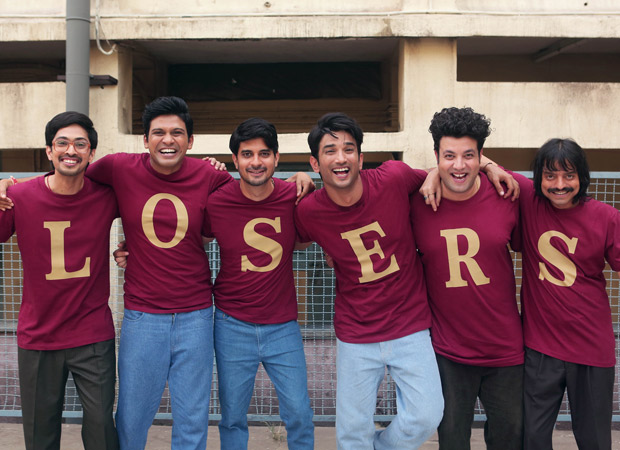 Chhichhore, which has been extensively shot in the IIT-B campus, highlights the importance and joy of the college life in an individual’s life and how it remains a fun ride, which provides an individual with the required fuel for the rest of their lives. The film is being screened in remembrance of the alumni to relive their IIT-Bombay days, to honour and cherish the most spectacular phase of their lives and to reunite with old friends and batchmates, who might or might not have been in touch with each other since they graduated. Filmmaker Sajid Nadiadwala feels that friendship is that special flavour of the film and holding a screening of a film like Chhichhore for old batch mates and have a great reunion which will surely make them take a trip down the memory lane together!

The film stars Sushant Singh Rajput, Shraddha Kapoor and Varun Sharma in the lead roles. Chhichhore is being deemed as a film which is the perfect blend of college induced nostalgia, the fun, the laughter, the mischief. The film centres around the two lives within a life span that a group of friends go through- the college life and mid-life. Chhichhore is slated to release on September 6, 2019.