The International Film Festival of India (IFFI) is less than a week away and the organisers have announced the screening of another classic film. Filmmaker Shyam Benegal’s film Bhumika (1977)  and Ankur(1974) will be screened at the 50th edition of IFFI under the ‘Indian New Wave Cinema’ category. Bhumika stars Smita Patil, Amol Palekar, Anant Nag, Naseeruddin Shah and Amrish Puri while Ankur stars Shabna Azmi and Anant Nag 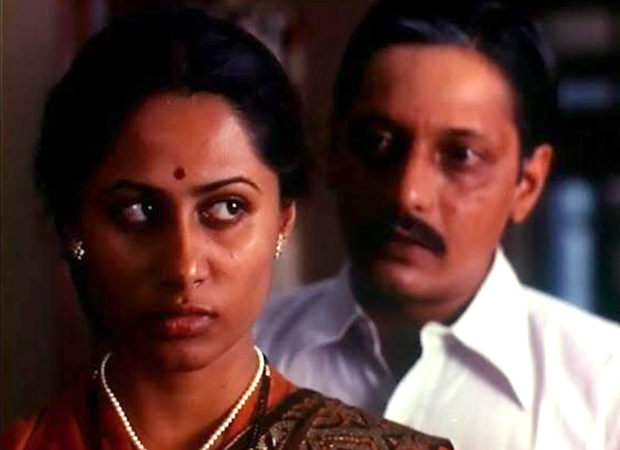 Recently, it was announced that the iconic Bollywood film Sholay (1975) will also be screened at IFFI under the ‘Retrospective of Amitabh Bachchan’ category. Several other Indian and foreign films will be screened at the festival held in Goa.

Hellaro and Uyare are the two Indian films, which are competing for the ‘best debut feature film of a director’ award. Hellaro, a Gujarati film is directed by Abhishek Shah and Uyare, which is a Malayalam film, is helmed by Manu Ashokan.

The festival will commence on November 20 and go on till November 28. Actors Rajinikanth and Amitabh Bachchan will be present at the opening ceremony of the festival which will be hosted by Karan Johar. It was recently announced that Rajinikanth will be conferred with the Icon of Golden Jubilee Award 2019 by the Government of India at IFFI 2019.