When it's Bigg Boss, you never know when the plot changes. Bigg Boss 13 participant Rashami Desai has been making news for reasons more than one. We first heard she and her rumoured boyfriend Arhaan Khan were going to tie the knot in the show, which hasn't happened, at least yet. Just a few weeks back, Arhaan cleared the air about his speculated romance with Rashami, saying he'd like her only as a friend. 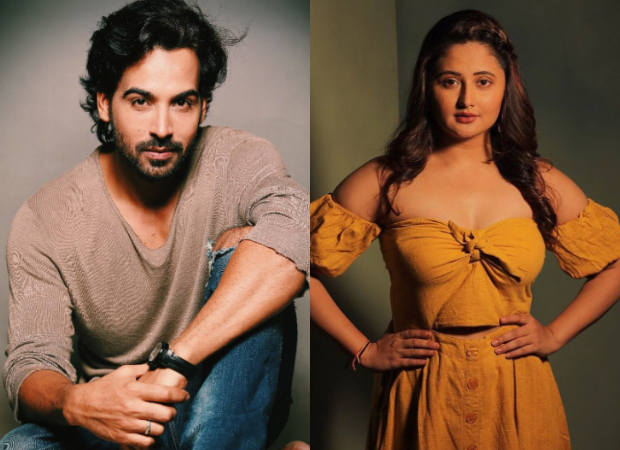 Last night's episode, however, doesn't suggest so. Rashami was heard confessing to Paras Chhabra that she indeed liked Arhaan a lot, but she didn't know where was her and Arhaan's friendship heading. She also revealed that she was planning to get married and settle down next year.

While Arhaan entered the show much latter with an wild card entry, Rashami's rekindled friendship with rumoured ex boyfriend Siddharth Shukla also raised  a lot of eyebrows and we wondered whether something was cooking there.

Arhaan and Rashami's proximity, however, is quite noticeable since in the last episode, in the open garden area, she was even seen nibbling his ears, something that he laughed off.

Looks like a new romantic plot is cooking up there!