Karan Johar reveals that he is very proud to have been presented with this opportunity. Apart from Karan , there were members from CII (Confederation Of Indian Industry), I&B (Information and Broadcast) Ministry, and filmmakers such as Shaji Karun and Jahnu Barua as well. Also, actress Bhumi Pednekar, who represented new-age cinema, was there. 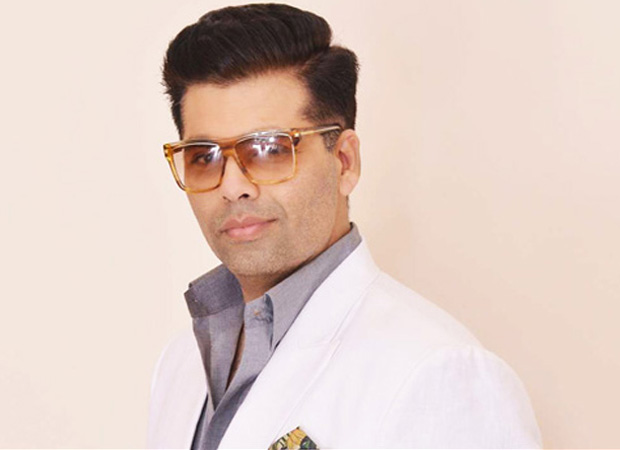 Karan says that the idea was to increase the possibilities of collaborations and co-productions with Europe and the world. He said, “We wanted to announce that we’ll have a big contingent for Cannes [Film Festival] this year. The impact of our cinema has been huge in Germany and the rest of Europe. So, the idea was to communicate that we, as an industry, are open to business. The aim is to project India as a big destination for international films to shoot at.”

When asked about the prestigious honour Karan Johar opined, “ I’ve always said that I never take my achievements to these places. I represent Indian cinema. Be it being a cultural leader at Davos or leading the delegation in Berlin and may be [going to] Cannes now, it’s about discussing our cinema and its new narrative. It’s not about me. I wish there were more filmmakers, who would take time out and represent Indian cinema on the global map as our films have great content...”

Karan further added, “ We have made stunning films such as The Lunchbox (2013) that have broken through in a huge way. Every year, we churn out what I call, a ‘silent hero’ or ‘unsung films’. But those films are not spoken about. Sometimes, when I am asked, ‘Oh, is Bollywood more than just dancing around trees?, I say, ‘Who dances around trees anymore?’ There is a new narrative in Indian cinema but we need to position it in the right format and in the right way. I am glad that the I&B ministry has been proactive. “