Undeniably, one of the fittest and hottest actors in Bollywood, Hrithik Roshan is all set to head to China for the release of his film Kaabil. The film is all set to release on the Chinese lands on 5th June and the word has it that the fans are already drooling over the actor even before the release. The film's premiere will be on 2nd June. 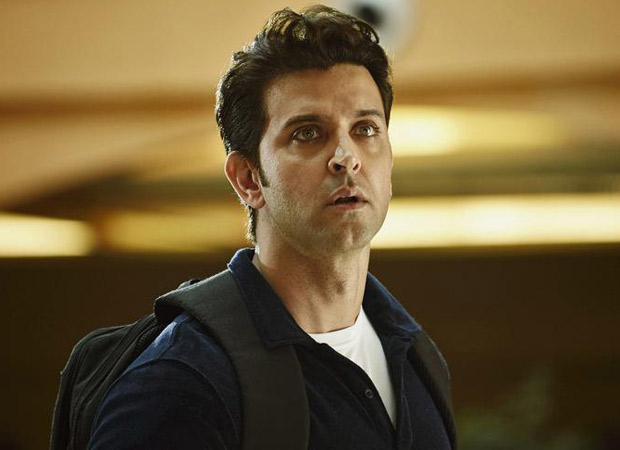 In many of the firsts, Hrithik has decided to visit the country and commence the promotions of the film there. A source close to the actor says, “Kaabil is very close to Hrithik’s heart and this is the first time his movie is releasing there. He’s leaving on 31st May and will be there till the 3rd of June, making sure to make the best of his visit there."

The film Kaabil garnered great success in India at the box office and was very much loved by the fans. The release in China will make a grand introduction to Hrithik, overseas. The movie featured Hrithik Roshan and Yami Gautam as the lead pair for the first time on the big screen.

Since it is the actor’s first visit to the neighbouring country, he has decided to be a little touristy too and explore the city. The source further adds, “Hrithik has a huge fan base in China too and has decided to do a surprise fan interaction at the premiere of the film. Since it’s the first time he’s visiting China he wants to explore the culture, food and interact with as many as people possible.”

Hrithik Roshan is currently gearing up for the release of his next film, Super 30 where he will be reprising the role of a mathematician.