The Hrithik Roshan starrer Super 30 has been in the making for a while now. The film which sees Roshan play the role of mathematician Aanand Kumar was initially slated to release on July 26 was recently rescheduled. In fact, Hrithik Roshan took to the micro blogging site, Twitter announcing that the release of Super 30 had been differed since it was clashing at the box office with the Kangana Ranaut – Rajkummar Rao starrer Mental Hai Kya. Well now we hear that the makers of Super 30 have finalized a new date for the film’s release. 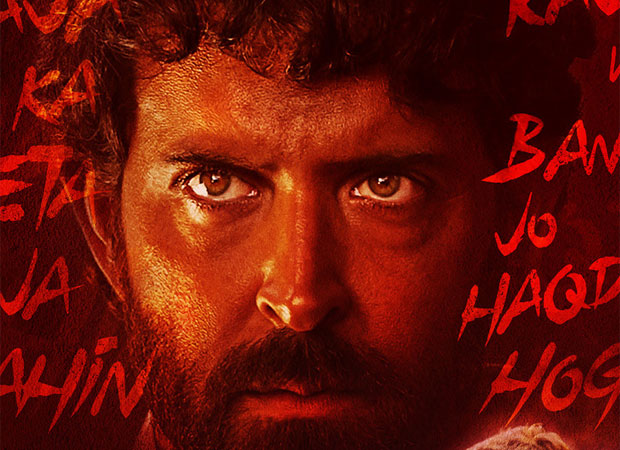 As per well-placed sources we hear that post Hrithik’s announcement the makers of Super 30 have finalized July 12 as the new date of release. With this new date Super 30 will release a full two weeks before Mental Hai Kya, but the film will go head to head with the Parineeti Chopra – Sidharth Malhotra starrer Jabariya Jodi. “After the makers of Mental Hai Kya announced their release date as July 26, Hrithik was pretty upfront about avoiding a clash and negative propaganda that would spew out and that why he opted to change the release date. Now with July 12 being finalized, the film will have a clear run at the box office with competition coming in only from Jabariya Jodi. However, given that both Super 30 and Jabariya Jodi cater to two very different audience bases, neither film will be affected much at the box office”, adds the source.

As for the film, Super 30 is based on the life of mathematician Anand Kumar and his education programme which educated many underprivileged students in Patna for the IIT-JEE examination. While Hrithik Roshan will be seen in a pivotal role the film also features Mrunal Thakur and Amit Sadh and Nandish Sandhu.