Last Updated 30.11.2021 | 2:40 PM IST
feedback language
follow us on
Bollywood Hungama » News » Bollywood News » Hrithik Roshan is overwhelmed by the response on Super 30; says it was one of his most challenging films so far

Hrithik Roshan’s last release, Super 30 has been taking the fans and critics by the storm and they haven’t stopped praising him for his stellar performance. This movie marked Hrithik Roshan’s comeback in the industry after a long break and the fans were super excited to see him portray Anand Kumar. His role in the film essentially helped underprivileged kids study and clear the IIT entrance exams, Hrithik has played the role of a mathematician beautifully and is overwhelmed with the kind of response he has received so far. 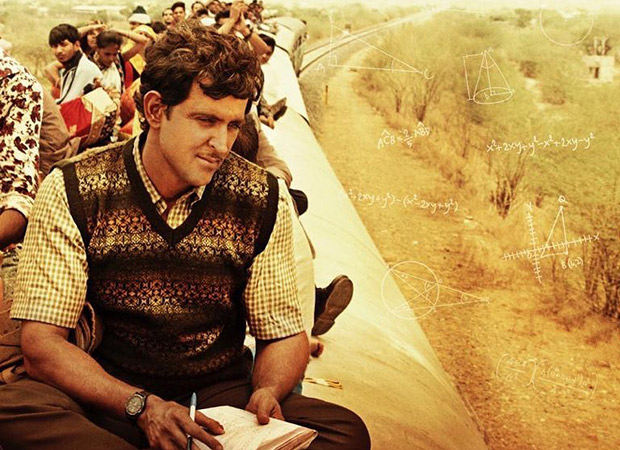 Expected to cross the Rs. 100 crore mark at the box office in another few days, Super 30 is everything a good comeback movie should be. Hrithik couldn’t help but compare his emotions to his debut, Kaho Na... Pyaar Hai. The movie surely turned him into a superstar and is considered as one of the classics of the Indian cinema.  He further elaborated and said that Super 30 was one of the most challenging films of his career. He also said that he had imagined Anand Kumar in a particular way and was hesitant to meet him for the first time as he did not want his perception to break. However, to his surprise, after meeting Anand, Hrithik’s idea of Anand Kumar was filled with various new hues.

Basking in the success of Super 30, Hrithik Roshan will next be seen in Siddharth Anand’s directorial, War with Tiger Shroff, Vaani Kapoor and Anupriya Goenka. The film is under Yash Raj Films’ banner and is slated to release on October 2.