The Metropolitan Magistrate Court in Andheri granted bail to actress Kangana Ranaut in a defamation case against her filed by lyricist Javed Akhtar. Ranaut had moved court after a bailable warrant was issued against her by the court. 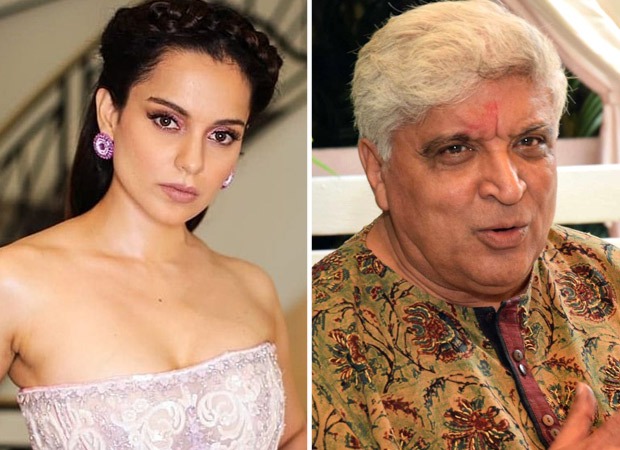 Reportedly, Kangana Ranaut was granted bail upon furnishing a surety of Rs. 15,000 and a cash surety of Rs. 20,000. The actress was instructed to appear before the court on March 1, 2021 in connection to the case but failed to turn up and was issued a bailable warrant.