Actor-comedian Kapil Sharma's popular television comedy chat show The Kapil Sharma Show had gone off air earlier this year when Sharma had gone on paternity leave. Now, he is all set to come back with a new season of the show. 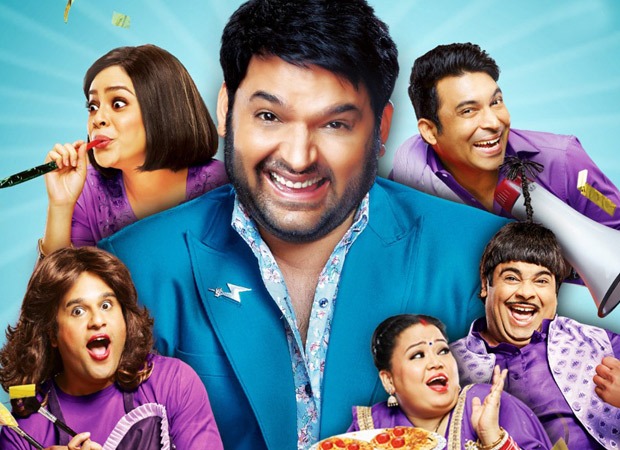 Kapil said that he was looking forward to meeting like-minded and talented individuals who have the right passion towards entertainment.

The new season of The Kapil Sharma Show will be co-produced by Salman Khan Television (SKTV) and Banijay Asia. Meanwhile, Kapil Sharma is also looking forward to his digital debut with a Netflix original show.

ALSO READ: EXCLUSIVE: Kapil Sharma reveals why he was spotted on a wheelchair